Surinder Field Hockey Club has many field hockey teams that are playing under their name. This includes a premier team, men’s teams, and junior teams. Our club started off as just one men’s team which consisted of the players that started the club. Now we are a club of more than 100 families. We’ve also sponsored international players from India who are famous for playing hockey in India at national and inter-national levels.

SPECIAL ATTRACTION: Our club has Namdhari boys playing in Lions premier team. They have brought our club great fame and many victories at the premier level throughout North America.

The players that were originally in the first U12 program have now seen great success at the league level, national level, and international level. Some of them have also represented Canada in international tournaments and brought great pride to our club and our community. These players will now play at the premier level.

“Our goal is to bring up the rest of the juniors to this level and use the players that have succeeded in the field hockey community as role models for younger players”.

All the teams, from U12 to premier, get all the facilities needed, including equipment and coaching, to succeed and be the best athletes they can be. The coaches are dedicated to coach all the different levels according to what they need to improve, which is why our club has won almost all the local and provincial tournaments which we participated in since 2015. 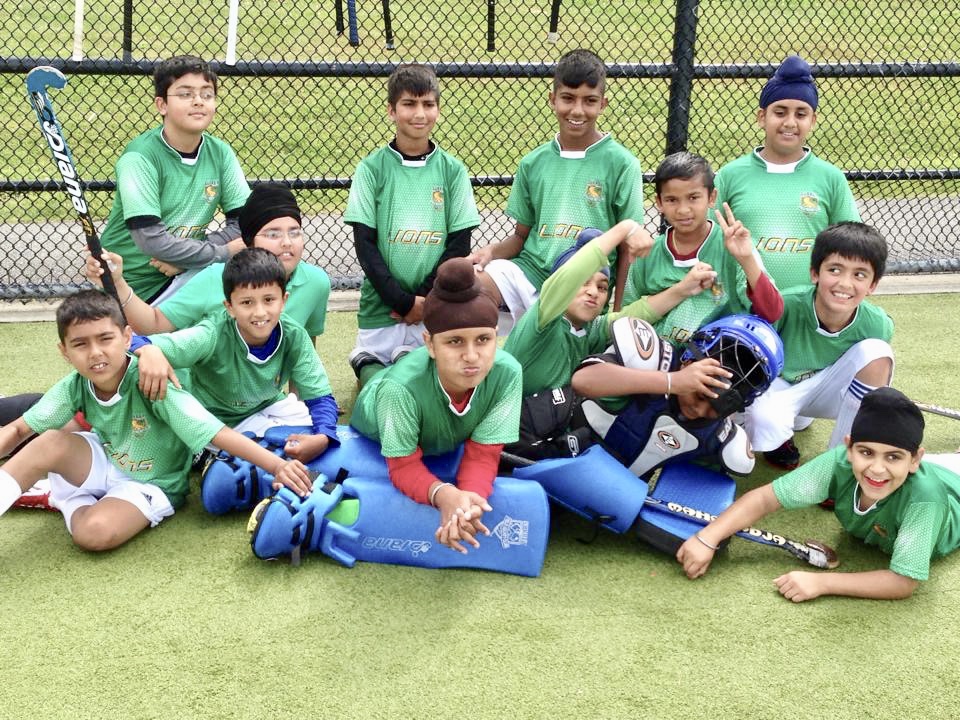 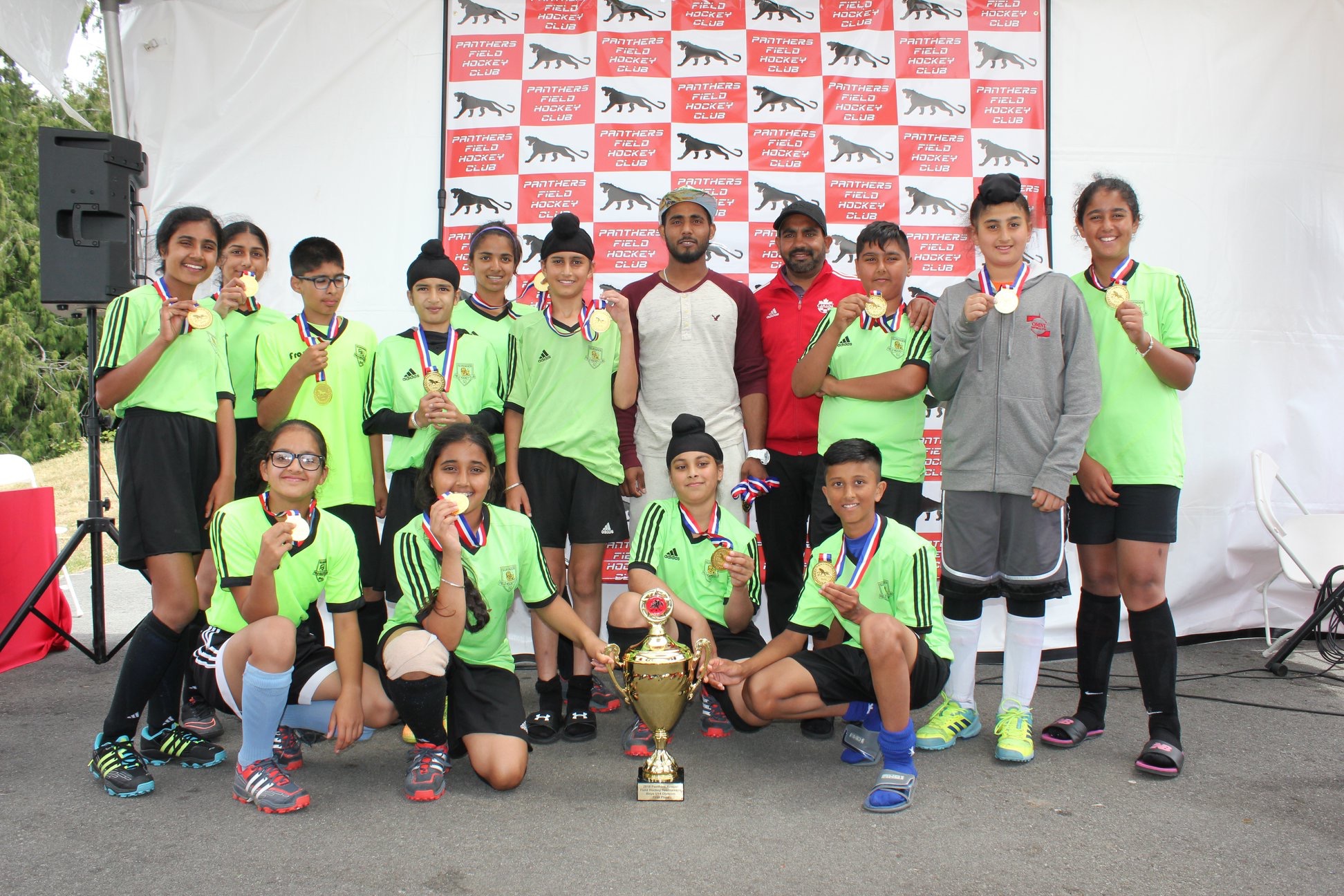 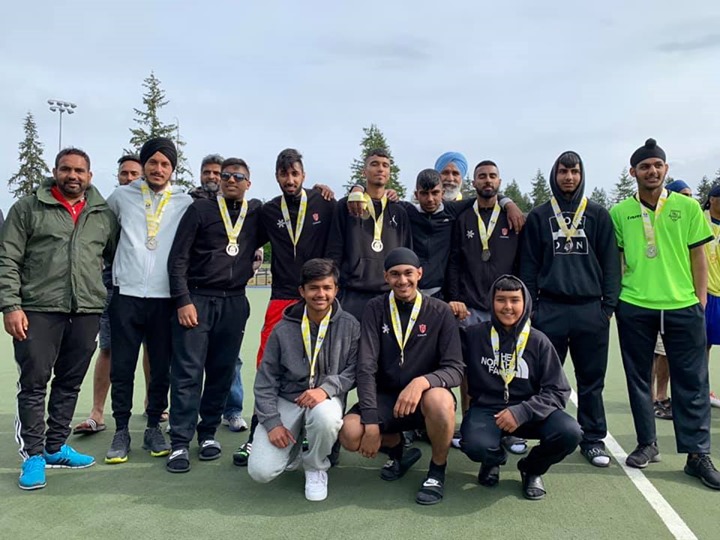 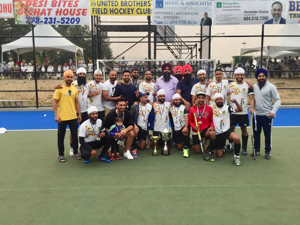 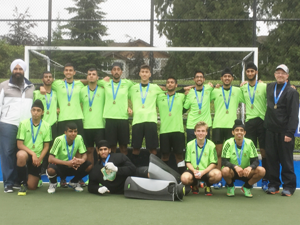 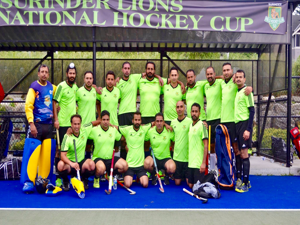 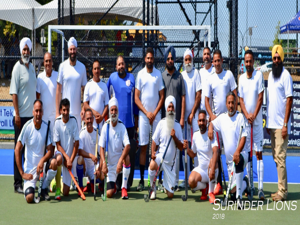